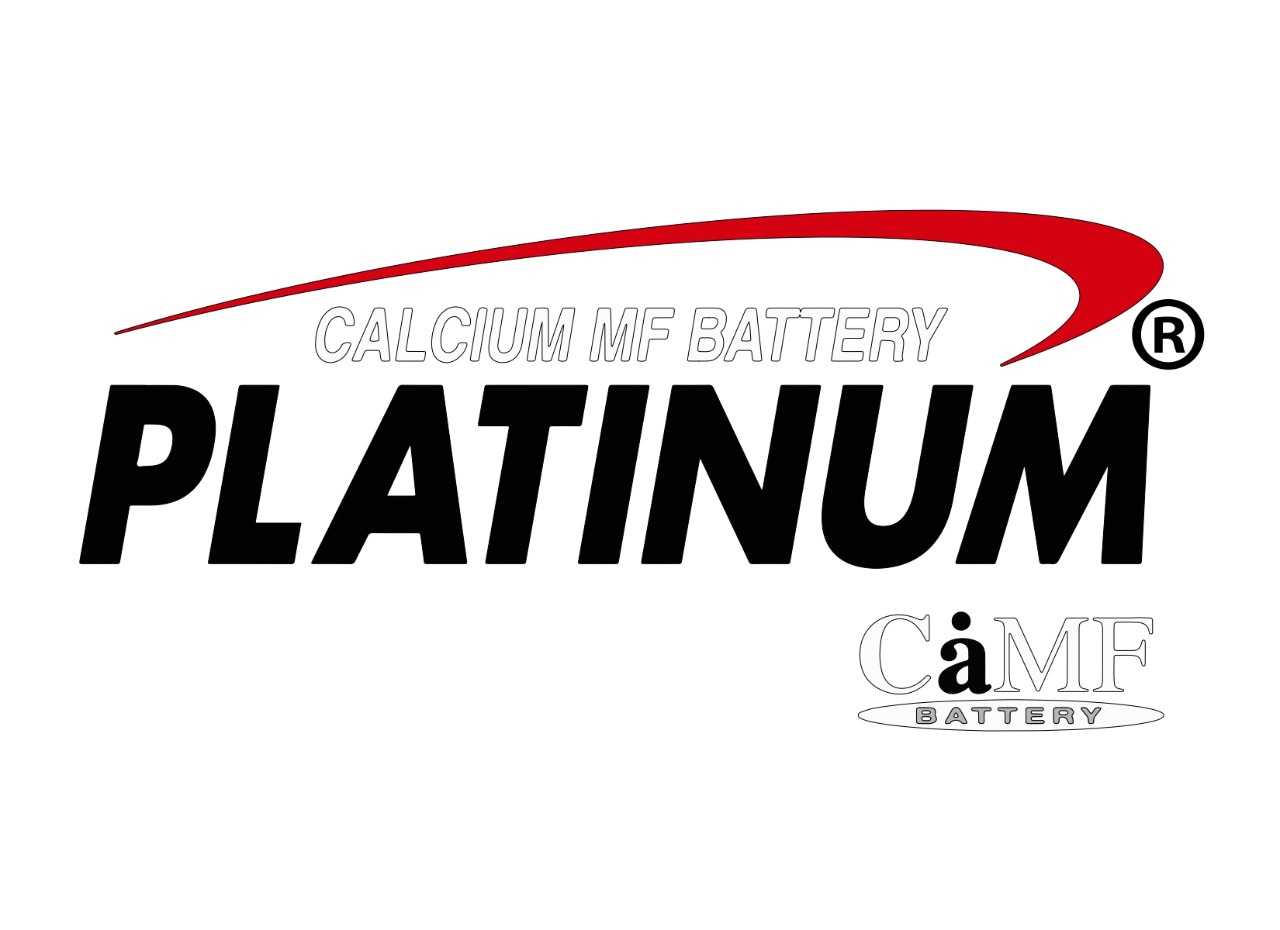 PLATINUM is a product of Delkor Corporation, a leading battery manufacturer founded in October 1985 in association with the prominent automotive company, GM. Upon the production of the calcium MF battery in 1987, Delkor became the battery supplier for domestic automobile companies (Daewoo, Kia, Hyundai, Ssangyong), as well automobile manufacturers in Japan (Toyota, Honda, Nissan, Suzuki, Isuzu, Daihatsu) and around the world and gained recognition for its superior quality. Selected by the Ministry of Commerce, Industry and Energy in 1984 as the manufacturer of high-tech products, Delkor also received the ISO 9001 for business management in 1995, the ISO 14001 for environment related issues in 1996 and the QS 9000 for good quality in 1997. Delkor continues to make the tireless efforts in research and development for improving services and products.

All Delkor products are maintenance free (MF) batteries that contain an apparatus for gas/liquid segregation, to maximize electrolyte collection, and a calcium alloy, eliminating the need to replenish distilled water for the entire life of the product. In addition, the calcium MF battery maximizes / minimizes self-discharge for extended life, making the product convenient for the user and economically practical. Furthermore, in addition to the car batteries, Delkor also manufactures batteries for industries, telecommunications, machine apparatus, agricultural machinery, RVs and is also making plans for the development of a battery for futuristic cars run on electricity. Moving one step ahead to the future….. A member of the Delkor family is always right where you need them to be and always one step ahead, working with you to create a strong future. 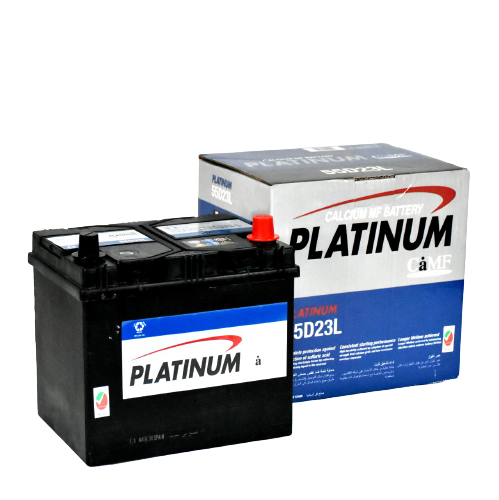 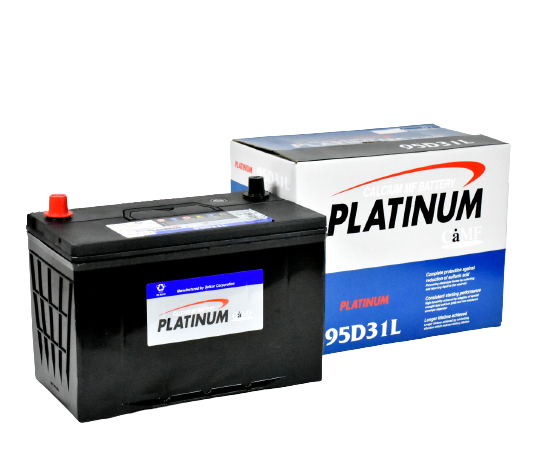 Want to know more about ?

A Completely Safe and Advanced Solution

Drop Us a Message